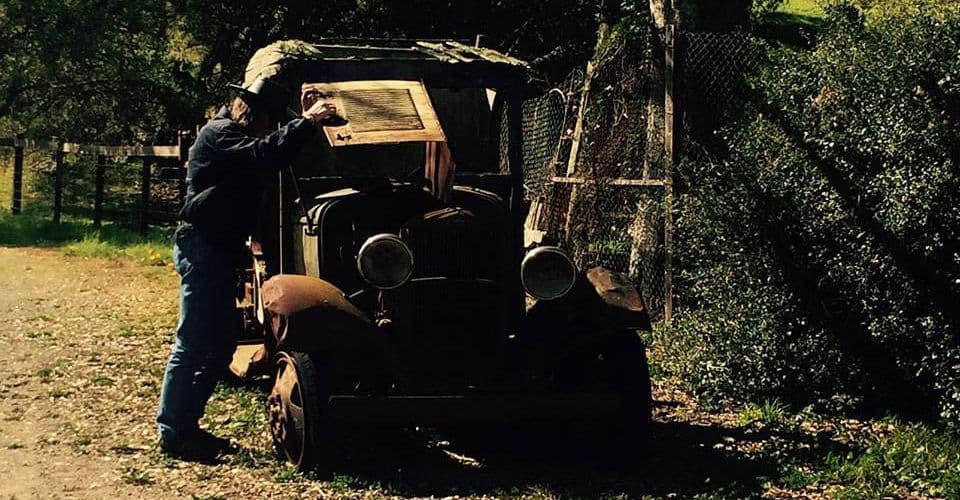 The musician and artist Paddy Keenan was born in 1950, specifically on January 30th. He is a very influential musician since he was also a founder and member of The Bothy Band, although after they separated in 1970, he continued his solo career, where he began to sing arduously even with outstanding collaborations that helped him grow as a musician and performer. Today, he continues to tour as a soloist, supported by the renowned guitarist Tommy O’Sullivan.

Paddy Keenan was born in Trim, son of John Keenan, and Mary Bravander Keenan. His father was completely Irish. Paddy was discriminated against as a child because of his family’s “travelling” lifestyle and he spent part of his childhood suffering from bullying.  Keenan began playing the bagpipes around the age of 9, thanks to the inspiration of his brother Johnny, who is now a prominent Irish banjo musician.

Therefore, when they realized Keenan’s talent, his parents began to instruct him and at the age of fourteen Keenan gave a concert at the Gaiety Theatre in Dublin, where he later began to tour with a large group of musicians.

At 17, Keenan wanted to become independent because he thought his home was very insecure, so he went to London as an adventurer, singing and playing blues and rock with his guitar in the last 4 years. Years later, he resumed his career as a piper. When he returned to Dublin, he played with his family in numerous clubs recognized in the city, and in 1975 he was encouraged to form a band called “Seachtar” which in Irish means “seven people”.

He is an Irishman who has captivated millions of people by his incredible music, has been considered one of the most successful musicians of his time, in addition to enjoying a talent that has made him make a difference in his genre. He is considered a great legend of the bagpipe, since he began playing the instrument since he was very small, which proves that, with constancy and practice, and undoubtedly talent, has achieved everything it is today.

His first album was called “Keenan” which was released in 1975, this material served as a showcase to demonstrate his great potential. In 1978 he worked on a new record, but he recorded it together with the renowned violinist Paddy Glackin in 1978, this album was named “Doublin“.

His second solo album was called “Poirt An Phiobaire“, where he worked with the record company Gael-Linn Records in 1983.

Paddy Kennan joined with renowned Irish musicians and formed a folk band to release a single album, the group was called “The Bucks” and the album which bore the name “Dancin’ To The Ceili Band”, this record material was released in 1994.

In 1997, came the third solo album of this artist which bore the name of “Na Keen Affair”, this musical material recorded at Dadyeen Studios St Johns, specifically in Canada, where it was very successful and worked hand in hand with musicians such as Tommy Peoples, Patrick Moran, Arty McGlynn and Tommy O’Sullivan.

In 2001 Paddy made a new album with the collaboration of Tommy O’Sullivan, this album was called “The Long Grazing”, this album was a great success which allowed him to have a successful tour in order to publicize the recent album.

In 2008 a documentary called “Dambé: The Mali Project” was released, in which all those experiences are narrated as for his artistic career, his trajectory, his achievements, and the people with whom he shared the stage.

In 2015 Keenan joined Frankie Gavin and Junji Shirota in order to present a new album called “Éire Japan”. Paddy Keenan has become one of the most emblematic musicians of his country of origin, given his beautiful lyrics, his wonderful way of playing the instruments, as well as his charisma.

Next we see the masters Matt Moloy and Paddy Keenan playing “Reels“. Impressive!