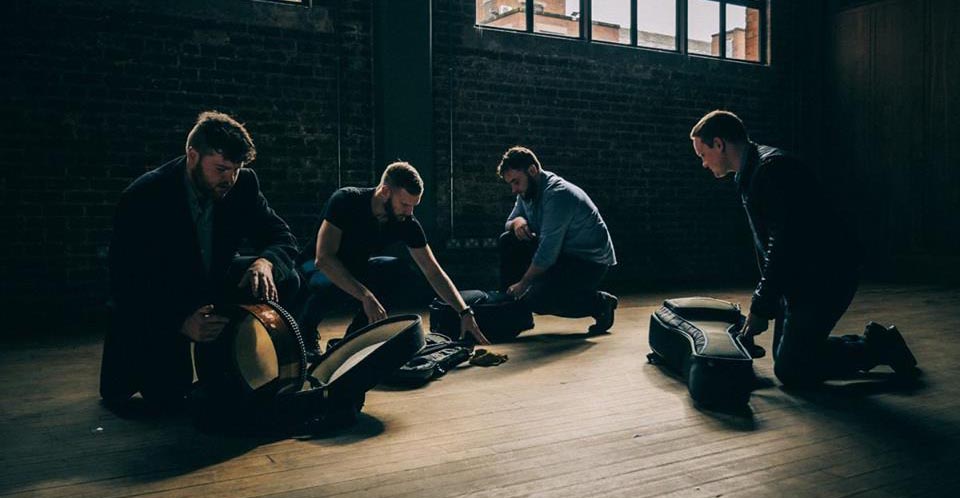 Their exquisitely magical and refined mix of violin, bagpipe, flute, bodhran and guitar has gained followers in many corners of the world, both among the public and among specialist critics.

One of the most impressive performances on the Scottish folk scene. 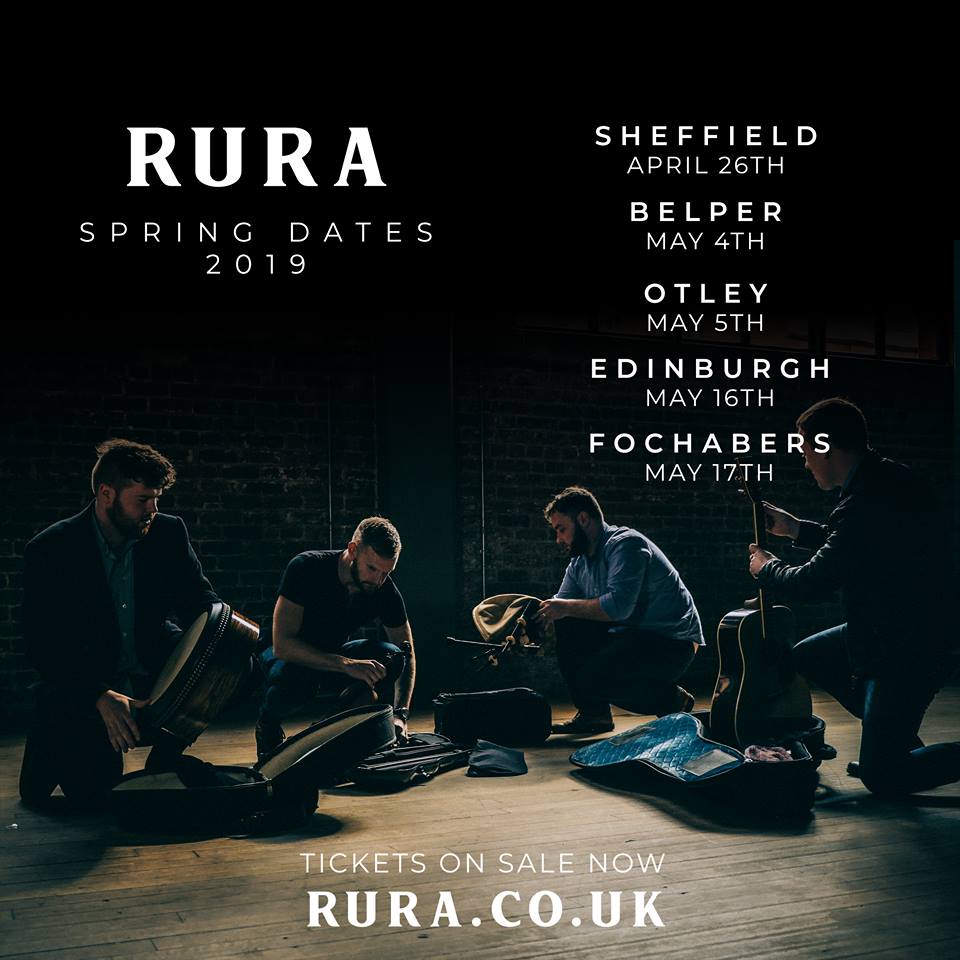