The Tannahill Weavers are a very popular band within traditional Scottish music. They have been the representatives of this type of music in addition to becoming icons of it, not only for their numerous successes, but also for the performance they have had and their great efforts to continue doing what they like best. They became very well known from 1976, since they had been one of the first bands to dare to incorporate the sound of the highlands bagpipes in their music.

They enjoy an electrifying energy, but it must be admitted that all their success and what has made them make a difference has been the inclusion of the highland bagpipes to their live performances, in addition to the fact that not only did they try it, they did it so naturally that it attracted the attention of many new followers.

This was a big change in Scottish music as many people approved of it while others just refused to change, even though it was actually a profoundly positive change and development. They also based their name on the local poet, Robert Tannahill, as well as the weaving textile industry.

The members created the band in 1968, at the same time that the first time they appeared before the public was at the St. Peter Folk Club, located in Glenburn located in Paisley, which was the place where the father of one of the founding members of the band worked.

They have been quite influential, not only for their long trajectory from the time they started on stage to the present day. They have been one of the first groups that wanted to focus on traditional music and want to keep those pieces in people’s memories, without leaving their customs forgotten in the past.

The Tannahill Weavers have an extensive repertoire of songs ranging from popular, original ballads and lullabies. The aim of this band has also been to show the elderly and especially the young, about all the traditions and cultural and musical heritage of the Celtic peoples, which have been sadly forgotten over the years.

They are defined as versatile musicians, for which they have been continuously praised not only in their country, but also internationally, as many countries have been captivated by the great work they have done in rescuing the musical heritage of their lands. Their performances, efforts, good spirits, and the indisputable talent they possess have also been recognized, hoping that this is only the beginning of this band’s long life.

Also, in the present years, this band continues to make its constant tours and recordings, in order to influence the culture of Scotland and increase its success, given that in 2011 managed to be included in the Scottich Traditional Musical Hall of Fame.

There are many members of this band as there are many instruments that are played to achieve such a beautiful melody, among which we have:

There are other members who have also been members before:

That is why, thanks to the perfect combination of powerful and beautiful bagpipe solos, adding the guitar as the best accompaniment, along with the presence of Roy and his voice, with Phil and his wonderful flute, adding the rest of the instruments, have achieved a soft sound, beautiful, but at the same time so powerful and energetic that has won the fascination of many.

Among the discography that they have presented throughout their extensive career and musical trajectory, we find these great successes:

It is important to emphasize all that this band has transmitted over the years, all these albums, their great work and I hope, in addition to all the excitement they have offered on stage, the public and their followers have been faithful witnesses of all this. They possess a combination that has been described as unique, original and different, from their traditional melodies, the rhythm of their accompaniments, the powerful vocal richness they possess, have made them unforgettable.

The Tannahill Weavers has been a firm band that has known the perfect way to reap their success maintaining their humility, maturity, constant work and teamwork, and all this and more is what they have managed to transmit to the public in each of their presentations. Thanks to their soft and beautiful music, they have managed to recover their cultural heritage, nourish people’s spirits thanks to their melodies and make an indisputable difference in the musical field. 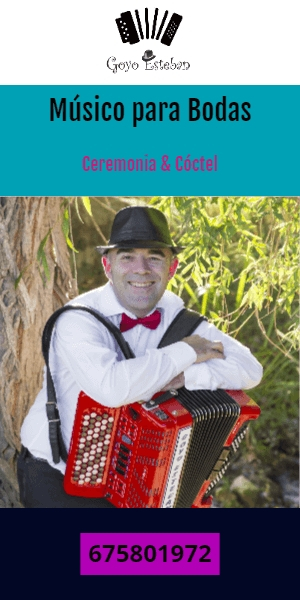