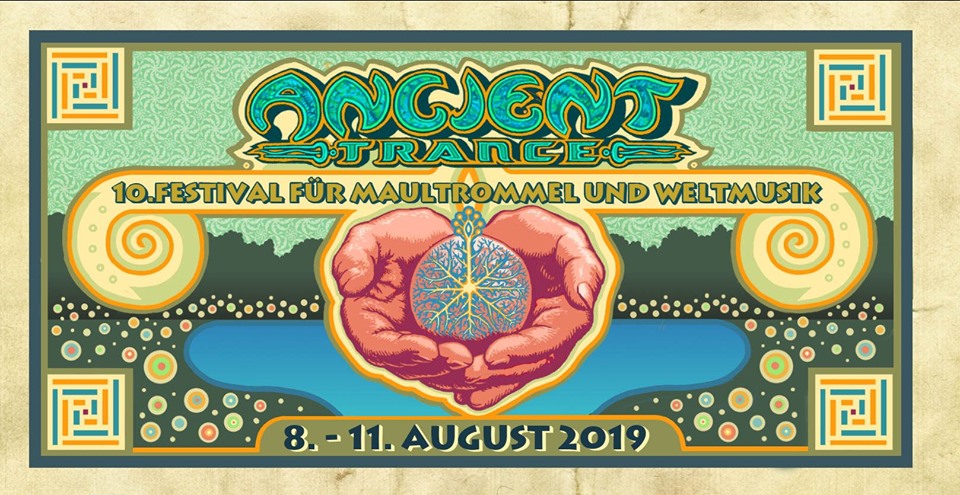 Ancient Trance Festival is a music festival that takes place every year in Taucha (Germany) and whose purpose is to invite everyone to enjoy cultural diversity through music made with handmade techniques. For this they have bands and artists of a great variety of traditional sounds, with ethnic roots and modern music from all over the world.

It is a festival in which values such as respect, empathy with others, compassion or love are defended and which create a space in which visitors can feel the magic that takes place when humans unite. Celebrating these values alongside music and enjoying life is the driving force behind this German festival.

It is a festival whose organizers work voluntarily through a method of organization known as “the Sociocratic Circle” where decisions are made to enrich and improve the festival year after year.

The 2019 edition will take place between 8 and 11 August and will be marked by a family atmosphere with numerous workshops and community activities. This year’s poster is loaded with groups from all over the world, such as Chancha Via Circuito (Argentina), Sona Jobarteh (South Africa), Trad.Attack! (Estonia), Orange (Germany), Terje Isungset (Norway) or Thaalavattam from India.

They are very different musical styles but they remember the ancestral sounds of the humanity of very varied cultures. From natural percussion, tribal sounds, digital cumbia, the acoustic sounds of African music or Folk’n’Roll to the favorite style of the festival, the sounds of Jaw Harp through a virtuous in the matter as UUTAi Olena, Yakutia (Russia).