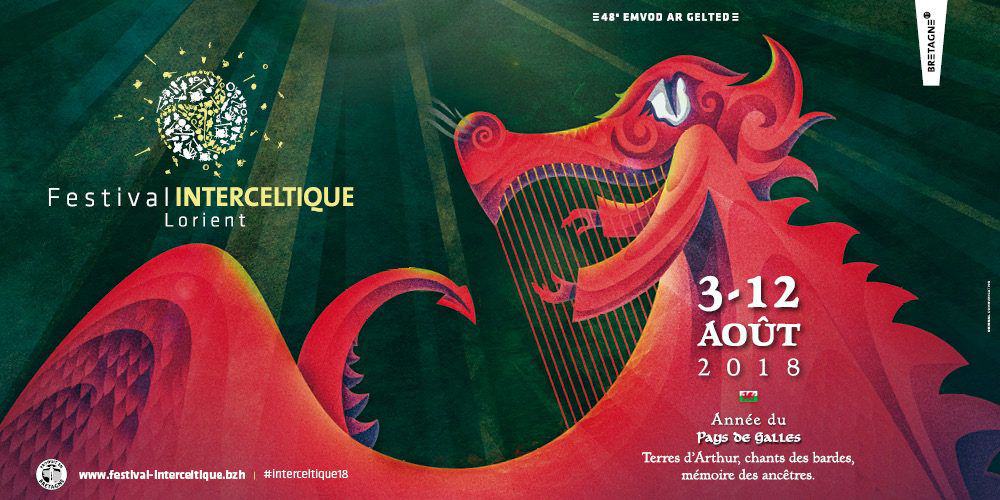 Lorient Interceltic Festival, also named Interceltic, is by far the largest festival of Celtic, folk and traditional music in the world. It is celebrated in France, more specifically in the port city of Lorient, in the region of Brittany. 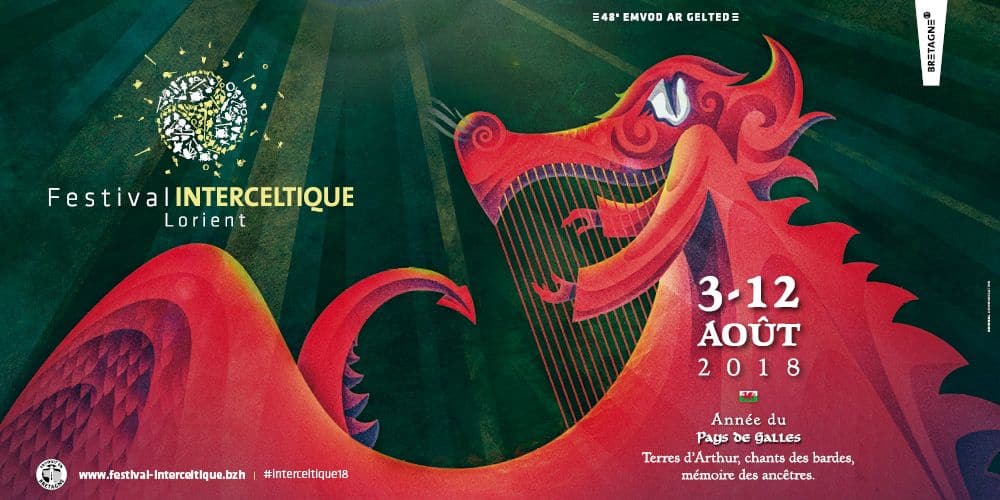 The most important Celtic music festival, the interceltic of Lorient, in France, is about to take place during the next month of August. The best Celtic music performers in the world are quoted here. It lasts about ten days, and it’s the biggest music event of its kind around the world.

This phenomenon began in the year 1971, becoming a pioneering festival and a paradigm for others of the same type. The performers whose music you can enjoy in this event come from the Celtic regions of Ireland, Brittany, Scotland, Wales, Isle of Man, Cornwall, Galicia and Asturias. However, from the year 2000, which was named year of the Celtic world, the representations of musicians emigrating from Celtic regions were added.

Some famous ensembles and artists from all over the world have already attended this festival, such as Nova Fronteira & Cartele, from Galicia; Bates Motel, Cornwall; Christine Collister, of the island of Man); Back of the Moon, from Scotland; Big leaves, from the country of Wales and Xeliba, of Asturias.

What you can expect from this year’s Interceltic festival

The festival of 2018 maintains its traditional program, with the assistance for concerts of the most virtuous and important musicians in the world of folk music:

– The Nuits Magiques or Magic Night, series of small functions by the groups.

– The great parade of the Celtic nations, the famous parade through the streets of Lorient.

– National Championship of Bagadoú, the competition of Breton bagpipes.

– Marché Interceltic, a market of traditional objects and products.

If you want to know in more detail what you will find in this special Celtic music festival, you can access to more information and the complete program here.

We are facing a purely contemporary and cosmopolitan festival, where styles are divided into different types: classical, baroque, opera, jazz, theatre, etc… In this environment, the concept of the interceltic Festival is unique, open and international; We are faced with the most cosmopolitan and contemporary expression of the Celtic countries.

The interceltic Festival of Lorient includes all the musical genres of the culture of the Celtic countries, traditional folk songs, rock, jazz, through symphonic works in an extremely prolific creative environment. The presence of musicians from different cultures is a symbol of identity open to the world and in constant movement. We are facing a festival that melts under the umbrella of a mixture of music, visual arts, dance, history, literature, etc…

The Interceltic Festival of Lorient is not like any other festival, but is one of the largest in Europe, as its concept combines regional cultures and international networks.

To stay and grow as a global event, this magic festival uses hundreds of volunteers who make up the backbone of the organization. Every year, many people come to participate and collaborate in this cultural and artistic cause. Volunteers join a project that exceeds occupational boundaries and focuses on public service values, sharing their knowledge and time, promoting friendship and solidarity.

Without volunteering, interceltic Festival could not exist. The investment of its members made this event a human event, where everyone is in the service of each other in a spirit of solidarity. This decidedly human dimension is related to the world of sound technicians, light, montage, which form the professional team of the festival.

The interceltic Festival of Lorient consists of: