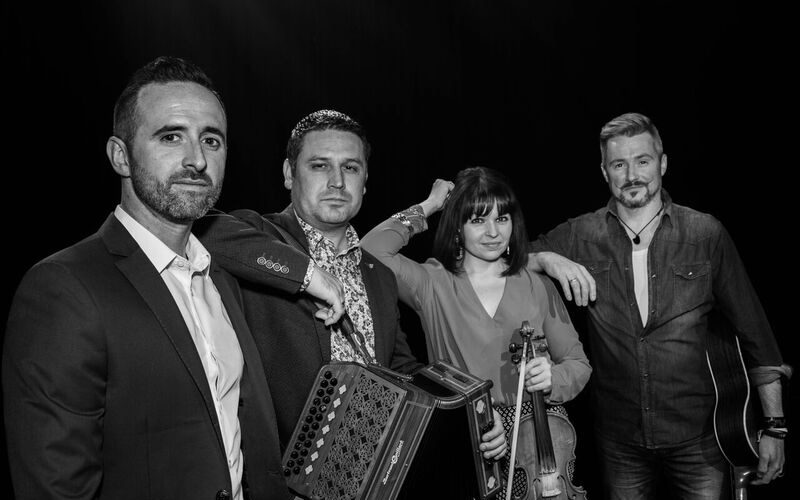 BackWest was formed in late 2016, coming mainly from the city of Galway, celebrates the true essence of music, singing and dancing from Ireland and other countries. This powerful ensemble offers traditional Irish music, songs and dances to its audiences in a unique way. Their performances are vibrant, energetic and yet they foster the organic nature of their home traditions and heritages. Their repertoire leaves no listener disappointed, ranging from old traditional songs from the north, playing traditional Irish melodies researched from ancient manuscripts to a celebration of other traditional music from neighbouring countries.