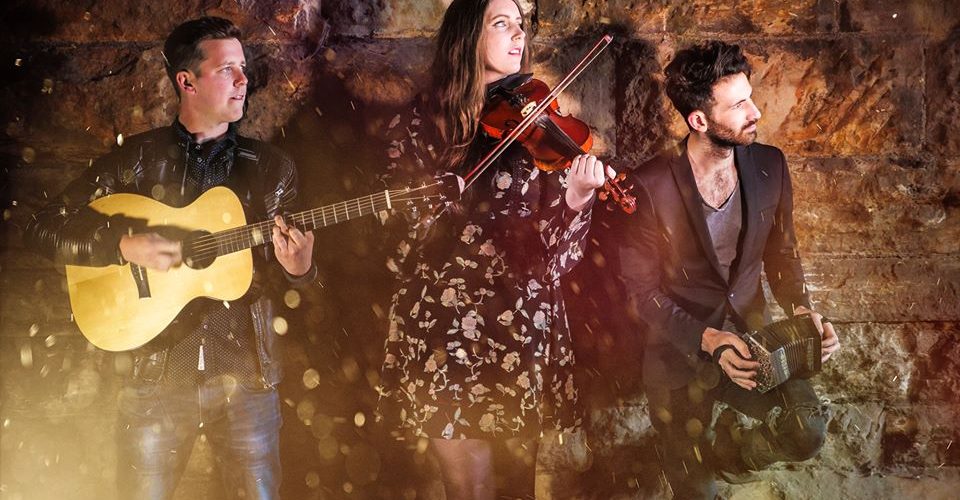 Talisk are a Traditional Irish & Scottish folk music band from Scotland, more specifically from Glasgow. They have realeased one album “Abyss” on 2016.