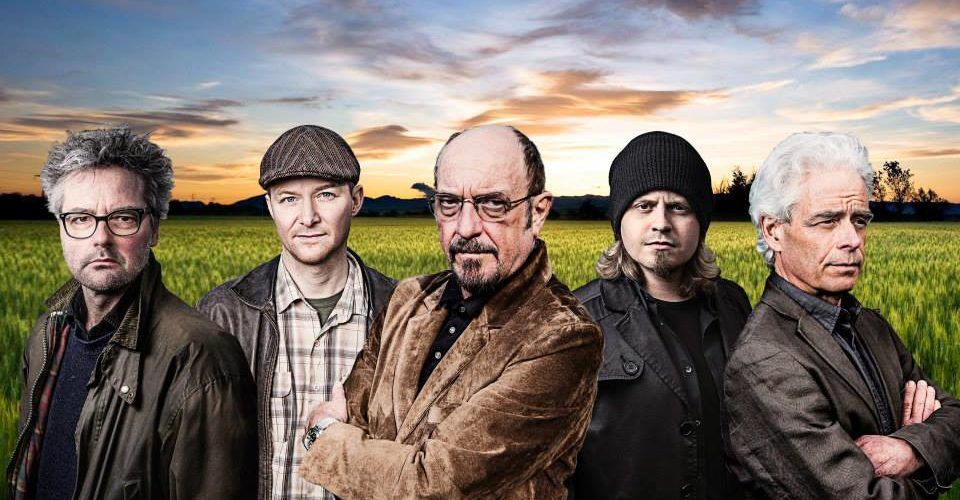 Jethro Tull is a British band founded in 1967 by Ian Anderson, who served as vocalist and was the only member who remained until band separation in 2014.

Jethro Tull is one of the longest-lived groupings of progressive rock and went through several changes of structure during his trajectory, however he managed to produce more than 30 albums that positioned it at the top. Ian Anderson is the author of virtually all the songs in the group. Jethro Tull, who became a cult band of the years 70, has several curiosities throughout his history that we will comment, which makes it a living legend of music.

In 47 years of artistic career, Jethro Tull achieved a record of 60 million copies sold, thus becoming one of the most influential and Vitoreadas bands in the history of progressive rock, a acclaimed musical genre developed mainly in the UK (UK) in the decade of 1960.

Jethro Tull mixes various musical genres, including blues, folk and hard rock, with hints of medieval English music in some of his songs. Likewise, it is a group that was always characterized by the unique way in which Ian plays the flute and that, in conjunction with the guitarist Martin Barre, develops a hypnotic and rare melody that fits perfectly with the essence of the band.

Jethro Tull has managed to create a sound that gives him a great personality, particularly noteworthy the flute of Ian Anderson, who is considered worldwide as the best flutist in the history of rock, as well as the ripped sound of the guitar Electric Martin Barre, finely intertwined with that of Anderson’s flute. Ian Anderson, in addition to the flute, also plays acoustic guitar and mandolin.

We have to say that progressive rock is a highly acclaimed musical genre, developed mainly in the UK (UK) in the late 1960. Several bands have been dedicated to this style, generating great successes in the music industry, among these: the Beatles and Mother of Invention, the first exponents of this sub-genre of rock, worldwide known for using rare instruments.

At first, Jethro Tull had trouble finding scenarios and consequently, his managers suggested changing the name of the band several times in order to position themselves in the London clubs. One of the advisers was fond of history, so he recommended “Jethro Tull”, in honor of the inventor of an agricultural machine in the eighteenth century, were left with the nickname because he was the first to get two hirings of the same place.

The Golden age of Jethro Tull

In 1969 Jethro Tull published Stand Up, the band’s only album to reach the first place in sales of the UK and, compared to This Was (1968), incorporated a greater variety of melodies and genres. On the other hand, the biggest success of the group was Aqualung (1971), a record production that includes hard rock in acoustics and poetic songs, with this work the ensemble was ranked among the 500 best in history, according to Rolling Stone magazine.

As he passed his golden age, Jethro Tull opted for the release of double discs, that is to say, each album of the ensemble followed him another of Ian with similar melodies. But, it was in 2005 when Anderson claimed that the band would not produce studio albums again, however, it did not deny the possibility of participating in festivals or concerts. In 2007, Queen Elizabeth II gave Ian Anderson the order of the British Empire.

It should be noted that, the separation of Jethro Tull happened in an unofficial way, in 2015 Martin Barre claimed that Ian Anderson wanted to stop the band completely.

Where does the name Jethro Tull come from?

In their beginnings they did not have a fixed name since the managers of the clubs, pubs and concert sales gave them problems to play there again so they never repeated performance in the same place. For this reason, the names were chosen by the different managers who were looking for the concerts, one of which, fond of history, baptized them as Jethro Tull, in honor of an agricultural inventor who lived in the eighteenth century and designed the first machine Agricultural, called Sembradera. The band continued using this name only because it was the one they used the first time the manager of a club invited them to play in it again.

Jethro Tull achieved much popularity in the first half of the 1970s with emblematic albums in the history of rock as “Aqualung ” and “Thick as a Brick “, and eventually became a cult group.

Jethro Tull was born from the merger of the ‘ John Evan Band ‘ and ‘ McGregor’Engine ‘, two well-known English groups at the local level that based their sound on the Blues. In addition, he was the first band to receive a prize in the years 70 for selling more tickets at Madison Square Garden (new York) than any other group, generally having to add a fourth show on their visits given the high demand.