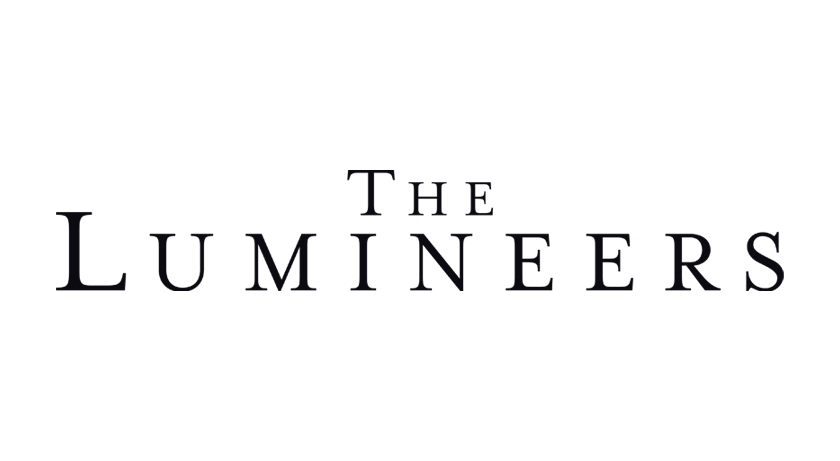 Do you know The Lumineers? This American folk rock group has been active since 2005, however, their fame has come with their second studio album. They are known for their energetic live performances and several international hits such as “Ho Hey”, “Stubborn Love”, “Ophelia” and “Cleopatra”. If you still don’t know them, don’t worry, in this article we’ll explain everything you need to know about this group to get hooked on their music.

The founding members of The Lumineers are Wesley Schultz (lead vocals, guitar) and Jeremiah Fraites (drums, percussion). Schultz and Fraites began writing and performing together in Ramsey, New Jersey in 2005. Subsequently, violinist and vocalist Neyla Pekarek joined the band in 2010.

The Lumineers emerged as one of the most popular American folk rock groups during the revival of those genres, accentuating this popularity during the 2010 decade. The raw sound of the band is mainly based on the artists who influenced Schultz and Fraites such as Bruce Springsteen, Bob Dylan and Tom Petty.

The debut album of The Lumineers was released in 2012 and received generally positive reviews.

Their second studio album, Cleopatra, was a turning point in their career. With this album, The Lumineers conquered the public, debuting in number 1 on the UK Albums Chart and Billboard 200.

The Lumineers in popular culture

Likewise, its success and popularity is also based on the fact that several songs from this group have appeared in several series and movies. “Ho Hey”, one of their biggest hits was part of the soundtrack for The Good Side of Things, a film that was nominated for eight Oscars. Another place where we can hear his compositions is in the CW Reign series, in which the song “Scotland” is the main theme, and “Flowers In Your Hair” and “Charlie Boy” also appear in some of its chapters.

Finally, in 2013, The Lumineers with “Gale” put the music on the credits of the second installment of the Hunger Games saga.

In June 2018, The Lumineers released C-Sides, an album in which they collected some of the tracks they had previously released by other channels but which did not belong to any album.

With the release of Neyla Pekarek’s band, to continue his solo career, there seems to be some concern about the future of The Lumineers. We’ll have to wait and see if we can continue to enjoy their new creations by the brilliant creators of Cleopatra.