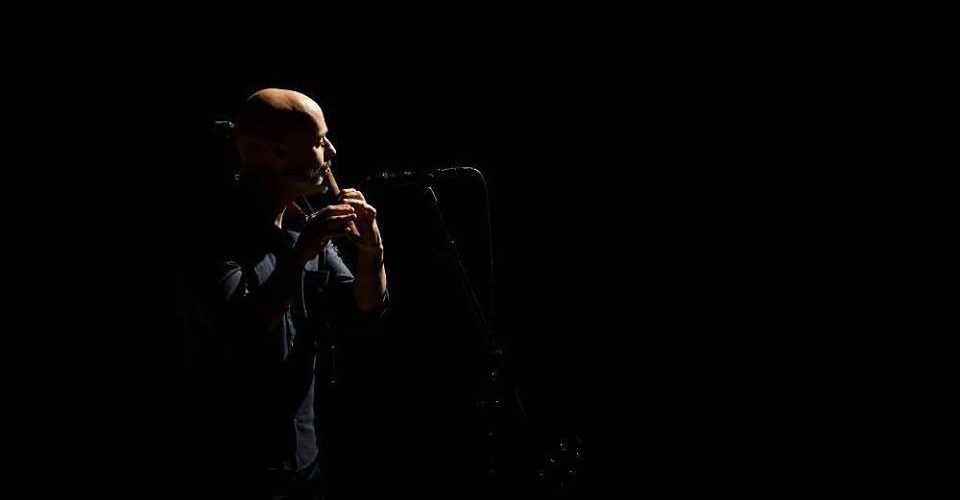 The flutist of Flook Band, now leads his own band, where he is accompanied by many of the members of the mythical quartet, as Ed Boyd or John Joe Kelly, and members of another of his musical projects, such as the violinist Aidan O´Rourke Kan.

There is little to say about Finnegan’s virtuosity, considered by many to be one of the greats of the renewal of traditional Irish music. He left a good example in his thirteen years at the helm of Flook and, previously, with his first solo album “When The Party’s over” (1993).

In his new release, “The Ravishing Genius of Bones” released in March 2010, the flute once again stands out as the main character, marking the melody alone, while the rhythmic part is played especially by the guitar and bodhran.