Ávila Medieval Market is one of the most entertaining and long awaited historical events by local citizens and the rest of Spain. Attending it means going back live and directly to the Middle Ages and learning about its culture and tradition.

The streets, squares, churches and other infrastructures of this city seem to have remained in the medieval era and therefore is the ideal place to hold this market. Since the 11th century, this city has preserved approximately a medieval wall that does not require any repairs to set the atmosphere of the medieval market of Ávila.

The city of Ávila was declared a World Heritage City by UNESCO in 1985. And its inhabitants join year after year in this festivity that already forms part of them; moreover, it is named as a Regional Tourist Interest Festival.

But the wall is not the only remnant of the medieval era in this city, in its historic center are still preserved many monuments of Jews, Christians and Muslims who lived together in this city. 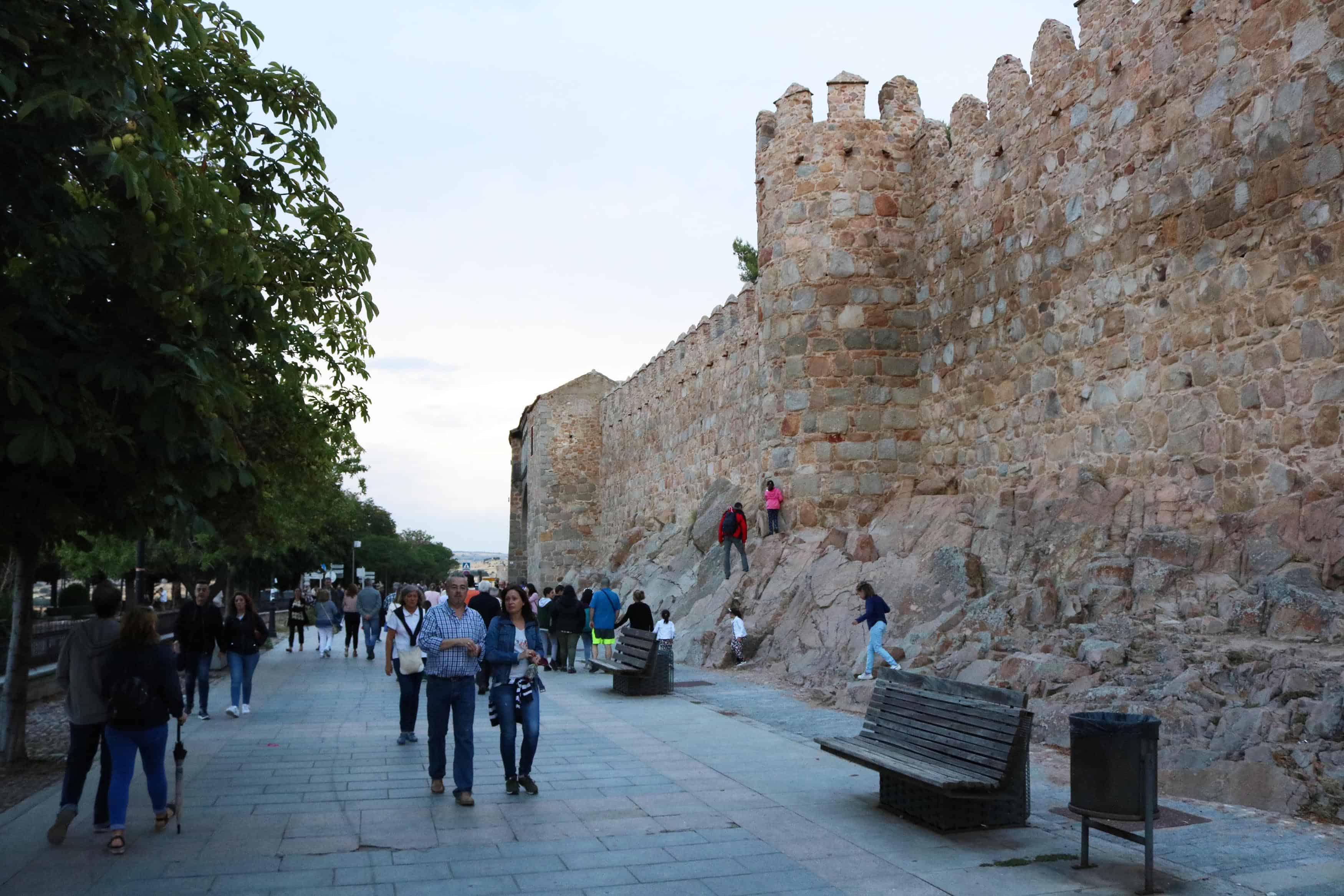 What can you find in this medieval market?

Accompanied by the excellent atmosphere in this place you will find the participation of all the inhabitants of Avila, who year after year become more integrated into the festivity. And it is they, as well as the organizers, who have made it possible for these days to be perpetuated in time, currently more than 21 years of the event. 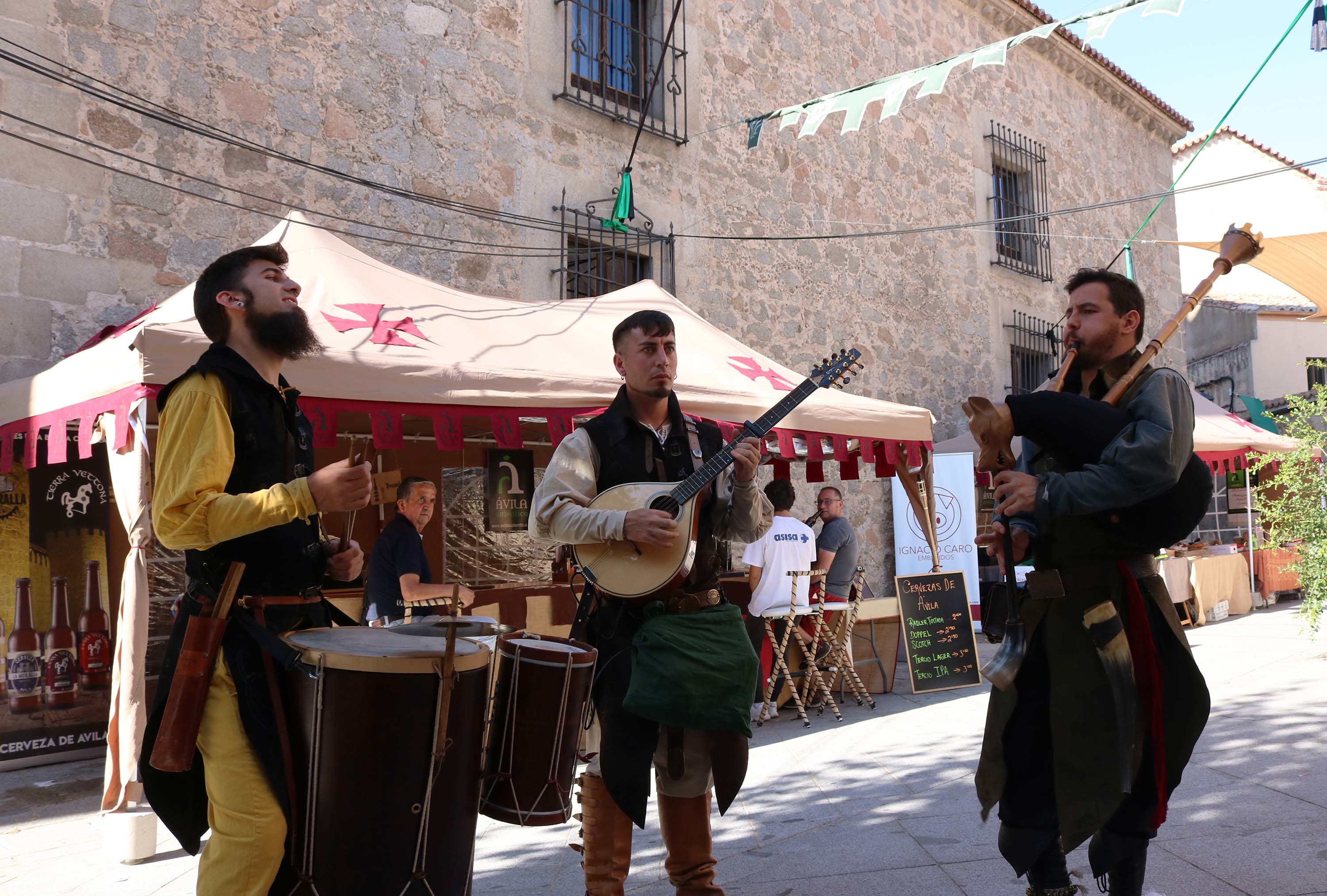 During this event it is possible to go back to the time of the knights and maidens through more than 250 activities. These activities range from historical performances, contests, tournaments, live street music, art, pyrotechnics and even demonstrations of certain activities of the time.

The recreational activities of the medieval market are always arranged in a schedule, so that neither the day nor the night are free of events. At night you can’t miss the pyrotechnics and the arrows thrown from the wall. 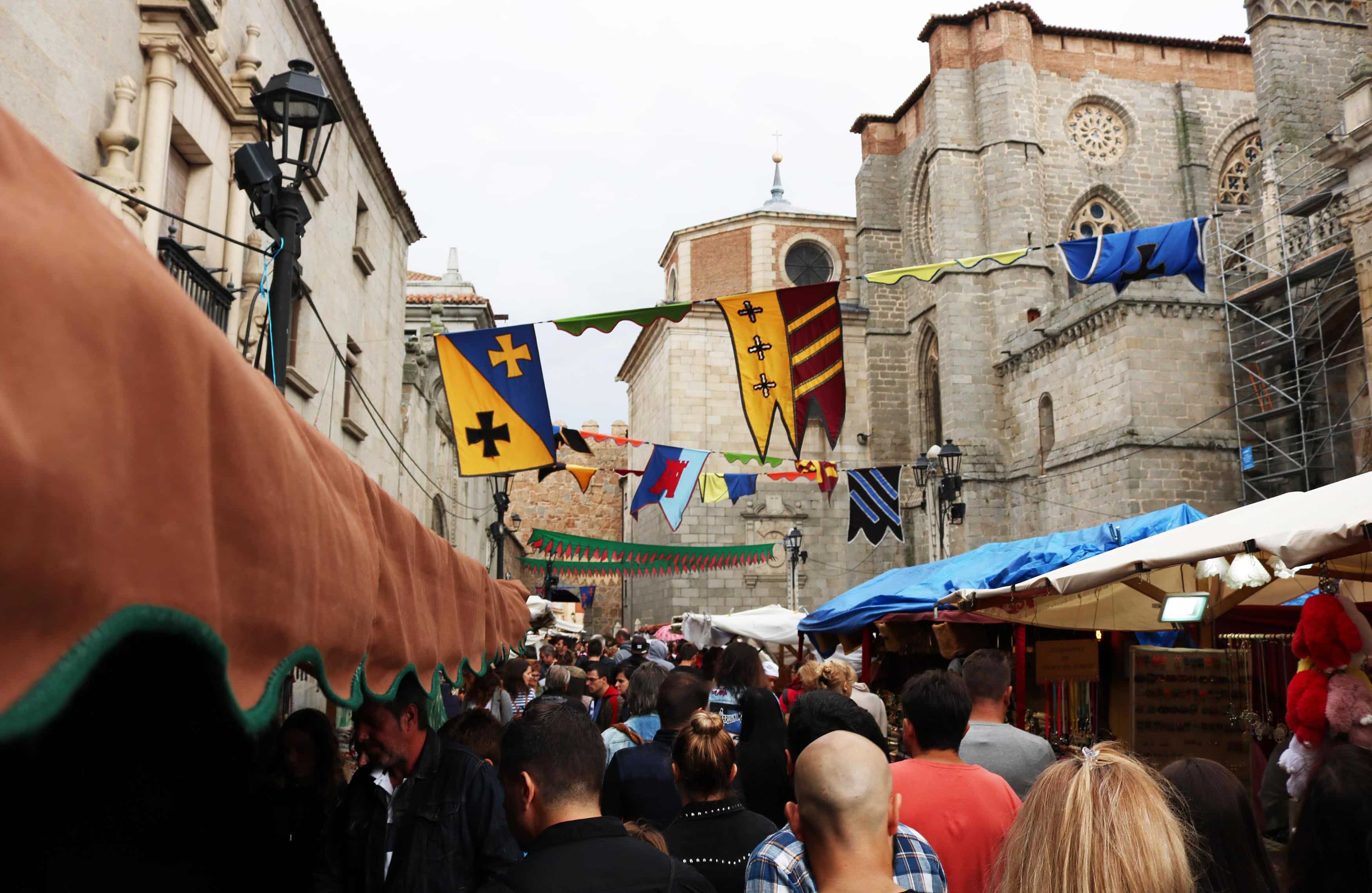 These activities vary every year adding a lot of variety to the market, so you will always be surprised by the magic and joy of this place. But among the classics we will find the Parade of the Three Cultures, an event where the best costumes of the time that the participants wear will be appreciated. 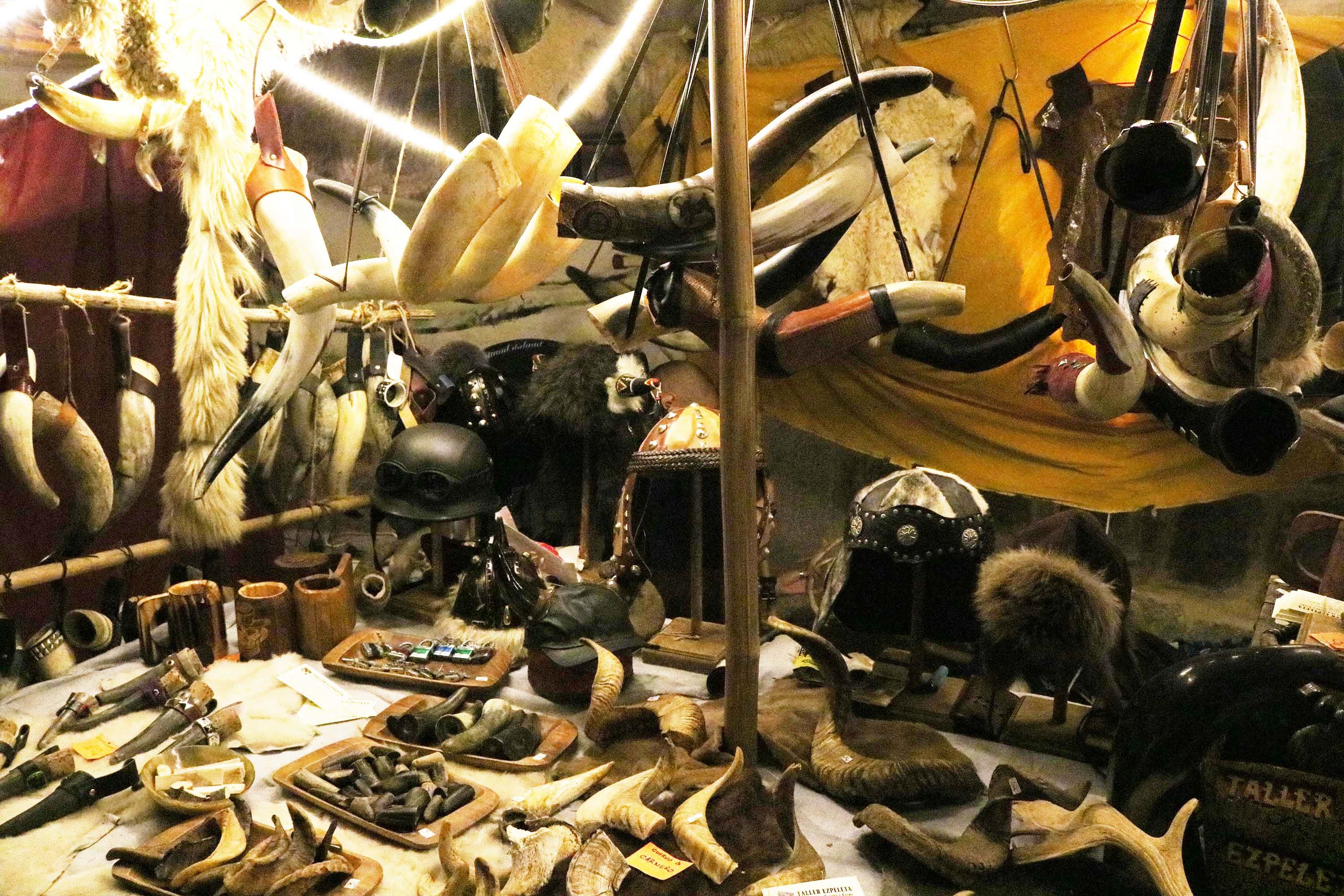 The craft stalls set in the middle are another of the attractions of the market. Among them are very visited the stalls of mead, an alcoholic drink typical of the time, which was made with the process of fermentation of water and honey. This drink is considered the predecessor of beer and as it is purely handmade you can notice that the taste varies according to the producer. 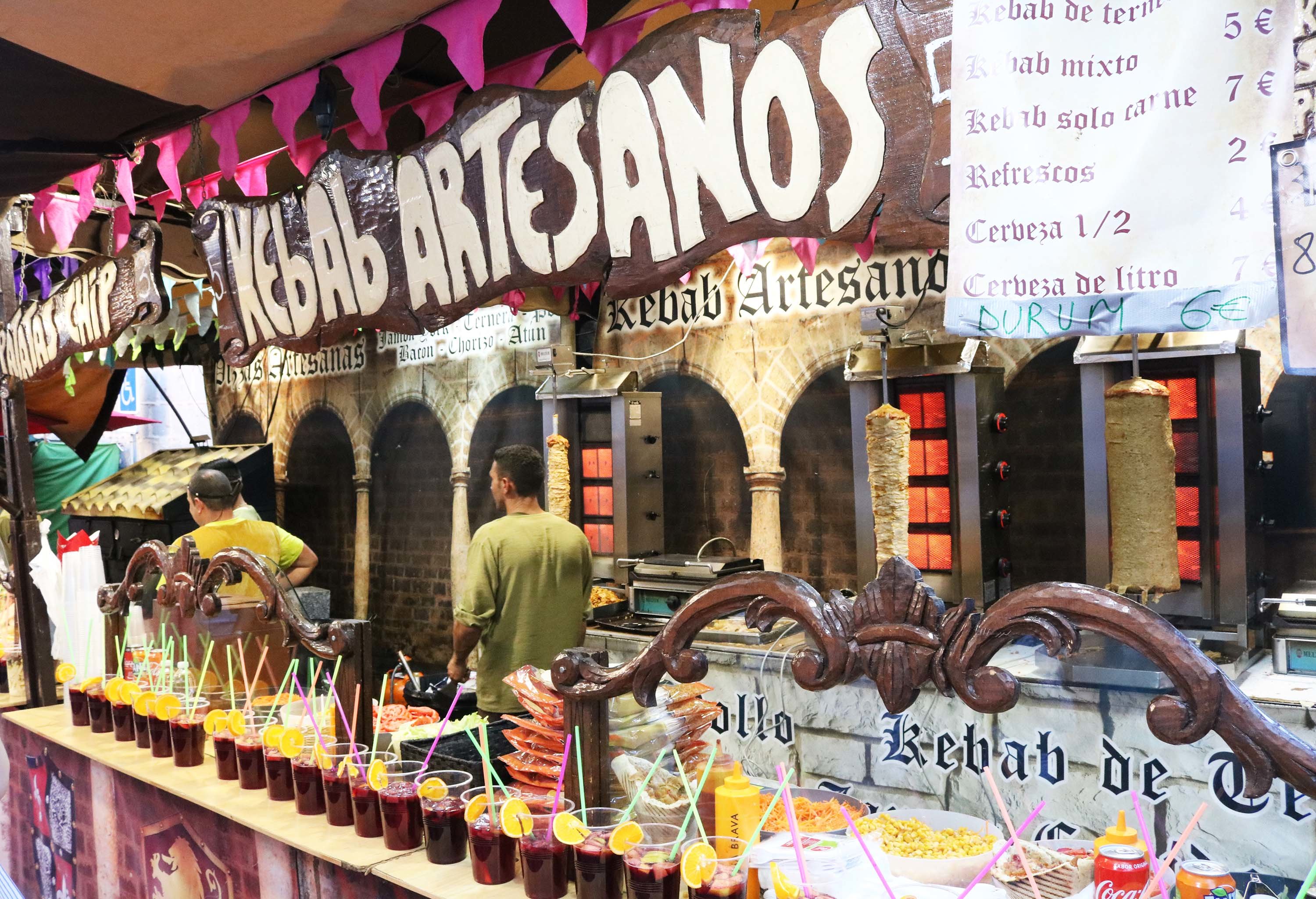 And of course, the rich gastronomy of Avila cannot be absent here, which will allow you to recover your energy and enjoy each event. You can enjoy Avila beef, chops and beans from Barco de Ávila, as Gredos sun pastries, potato mixes or the yolks of Santa Teresa among many other dishes.

Definitely not to be missed is this medieval market, the best in the country, which is held every year during the first week of September.