Irish Celtic Music, also known as Irish folk music, is a genre of folk music what was born in Ireland. We can include this kind of music as the epicenter of all Celtic music, the mother of Celtic music. Today we have many pop and rock bands that have features of Irish Celtic music like U2, the Corrs or Mumford and Sons.

The first thing that comes to mind is the legendary Whiskey in the Jar theme by The Dubliners, becoming a national anthem in many events, toasts and celebrations in Ireland.

This traditional hymn was very popular because of the version that Metallica made in his album Garage INC of 1998.

The song from the Corrs – Toss The Feathers is a song of a purely Irish character, we will enjoy it, in this song the irish band displays its arsenal of energy and folkie spirit.

We are also coming to the head of the Irish version “with or without You ” by U2: 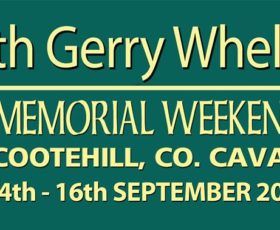 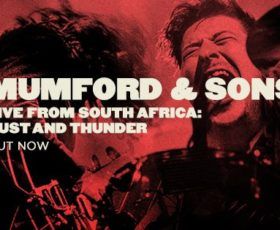 Tiempo de lectura: < 1 minuto New Song of Mumford and Sons, See a sign is a new song of the British folk rock group that ...
Leer más