We are addressing you to tell you that Lume de Biqueira will perform a special concert (see details at the foot of the letter) on the occasion of the celebration of the twentieth anniversary of its founding. Tickets for the general public will be on sale shortly.

This concert, in which the band will be accompanied by the singular folk group Pan de Carrycot, beyond commemorating a round number of years of existence of Lume of Biqueira, pretends to be the vindication of many years of sacrifice and efforts in which the association , fast of subsidies, sponsorships or patronages, has successfully survived independently, exclusively with the support of its partners. And during these two decades has developed a unique musical style, heterodox, totally differentiated from the usual for this type of formations, to become the one that is probably today the most spectacular bagpipe band in Spain, all without To lose the inspiration of the Atlantic musics and in particular those of Galician roots.

After many years of real difficulty, the thousands of followers in the social networks, the growing number of students, the highest level of partners in our history and the important number of actions, both national and international, seem to indicate That we are on the right track, a path that we will try to continue touring with music and enthusiasm for many more years. 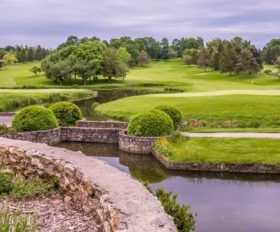 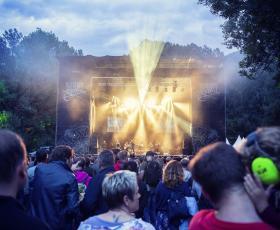 Tiempo de lectura: 6 minutos Tuesday, August 6th, 2019, (the day before the beginning of the Festival) we were welcomed by S...
Leer más 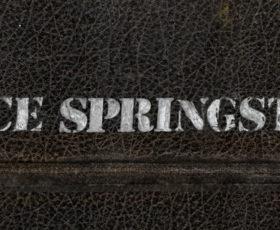